While you don't need to know how to code to use nocode platforms like Zapier, learning a few fundamental concepts can make some of the more advanced nocode patterns easier to grasp

While you don't need to know how to code to use nocode platforms like Zapier, learning a few fundamental concepts can make some of the more advanced nocode patterns easier to grasp. Here are 5 of them.

A variable is a value that can change. Often variables start off as empty, to be populated later on in the course of a running program. Other times they begin with a certain value and that value is made to change later.

Sometimes they are defined and then don't change at all (if a value is never meant to change then this is referred to as a constant).

If you've used Zapier you are already familiar with the concept of variables since every bit of data imported from external services or APIs becomes a variable that you can then use later on in your workflows.

The concept of storing values or data in a way that you can use later in your script, program, or nocode workflow is a fundamental one. You won't get very far without variables and constants!

These are data types that you will come across day to day when working with nocode platforms or APIs. A string is a sequence of characters, like a word or a sentence. Integers are whole numbers as the name suggests. Floats are numbers with a decimal point.

For example, in most programming languages if you add together two strings, you join the strings - in programming-speak this is called a concatenation:

If you add together two integers however, the numbers themselves are added together:

What happens if you add quote marks around an integer?

It's always best to know what data type you are working with, otherwise you may experience unexpected results. For example if you send a string when an API expects an integer, or vice versa. Some nocode platforms may also "autoconvert" data types for you, so it's good to be aware that these conversions may be happening without you having explicitly configured them to happen.

Another reason this is important is because once you know (or have converted) the fundamental data type, you can often perform advanced actions on the data. For example, in Zapier when you have a string you can "find and replace" parts of the text. One real-world use case for this that I personally use is upsizing profile images from the Twitter API.

The Twitter API only gives small images in the format xHrnqf1T_normal.jpg - notice the "normal" on the end? Using a find and replace we can find _normal in this string and replace it with _400x400 which is the filename for the larger profile image.

Formatter by Zapier allows you to manipulate strings in your Zaps.

Put simply, arrays are lists of data. They can be a list of integers, a list of strings, a list of variables and more. Some programming languages enforce that all elements in an array must be of the same type, and some languages don't mind you mixing types.

Here's a simple array of strings:

This array has 4 elements. Each element, in this case, is a string.

You can do a lot of useful stuff with arrays. Some very common operations include:

The Pick from a List action in Zapier is an example of how to use arrays and array operations in your nocode workflows. One real world example where this is useful is when you want to randomize certain elements in your Bannerbear designs. You could define a list of colors (or import an array of colors from somewhere) and have Zapier pick a random one to use as a background in your Bannerbear template.

Conditionals are the backbone of making your program or nocode workflow do different things depending on different circumstances.

Depending on the temperature of the porridge, the above script can go one of two ways. Either I eat the porridge, or it is too hot to eat (so I might write some code to wait a little while then retry from the start).

The above conditional statement has two possible branches. But it's possible to create many branches with simple if else logic. Here's 3 different outcomes:

Conditionals are an important part of nocode workflows and automations. Very often we only want workflows to continue if certain criteria are met. The key here is the word "if". If you find yourself thinking "I only want this to run if…" then you need to add some conditional logic into your workflow.

Zapier has a couple of ways you can use conditional statements in your zaps.

Loops are another fundamental operation that you will see routinely in programs.

A loop is simply some set of instructions that is repeated multiple times. This can take a few different forms:

Here's a simple loop in ruby:

Loops are incredibly useful. Probably the most common loop pattern in day to day programming is iterating over a group of objects (like a collection of blog posts, or a collection of images) and doing something with them.

Understanding the concept of loops is fundamental to how zaps work on Zapier.

This concept becomes very powerful when you start using the Code by Zapier integration to import custom data. As long as you give Zapier a collection of objects (in the form of an array) the zap will run once for each object. 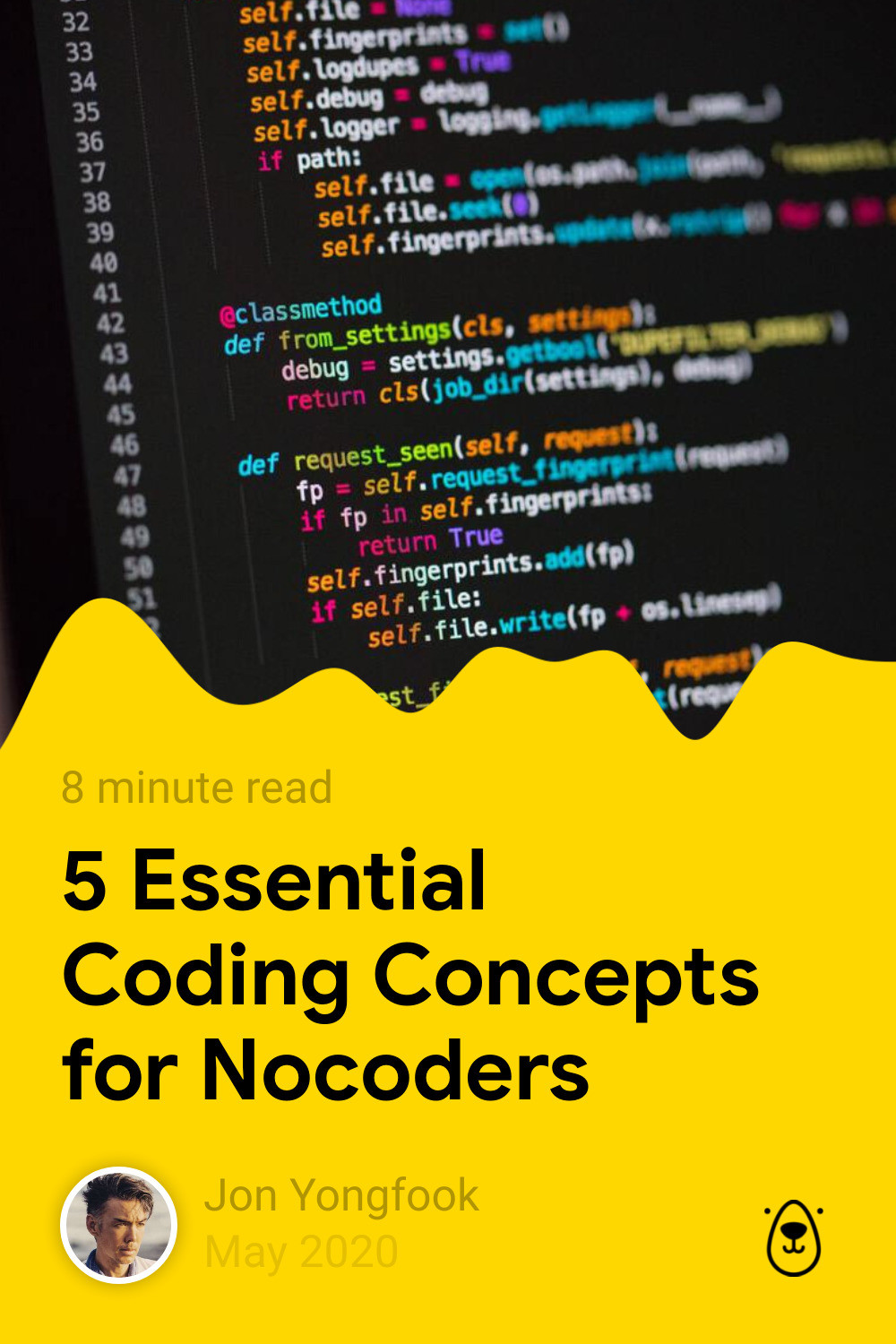 Other resources on Bannerbear with the tags nocode, tutorial, zapier, developers, app tips and zapier tips

We’ve compiled pre-made workflows to help you automate your tasks with Zapier while working remotely.

Generate Images from Airbnb reviews with Airtable and Data Miner